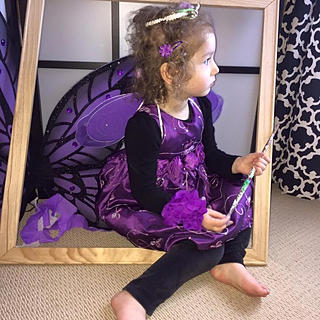 That Fibro MOM: Pediatric Fibromyalgia: Hope for Children Reversing with the Guaifenesin Protocol

Alex and Hildi with their bottles of Guaifenesin ©2018 Question: "My 13 year old daughter was just diagnosed with fibromyalgia. This has been so hard for her and for our family. What kind of foods do you give your son and what kind of medication and supplements? If you can please give me any advice it's really appreciated. Thank you." Answer: I am not a medical professional, but I can point you in the right direction to those who are. (See: Blog Post: Doctors Trained by Dr.
29 views0 comments
Chantal Hoey-Sanders

That Fibro MOM: Following Up with the Sleep Doctor

One of my greatest fibromyalgia / chronic fatigue "aha" moments arrived six years after my official diagnosis. I had thought up until that point, "Since I 'never slept anyways,' having a sleep study done would prove pointless. I would just be wasting my time hooked up to tons of wires, awake in a strange bed, that would otherwise render my stay unworthy."| What I didn't realize then, and I am thankful that I understand now, (almost a decade later!) was that the
35 views0 comments